What is Behavior Analysis? 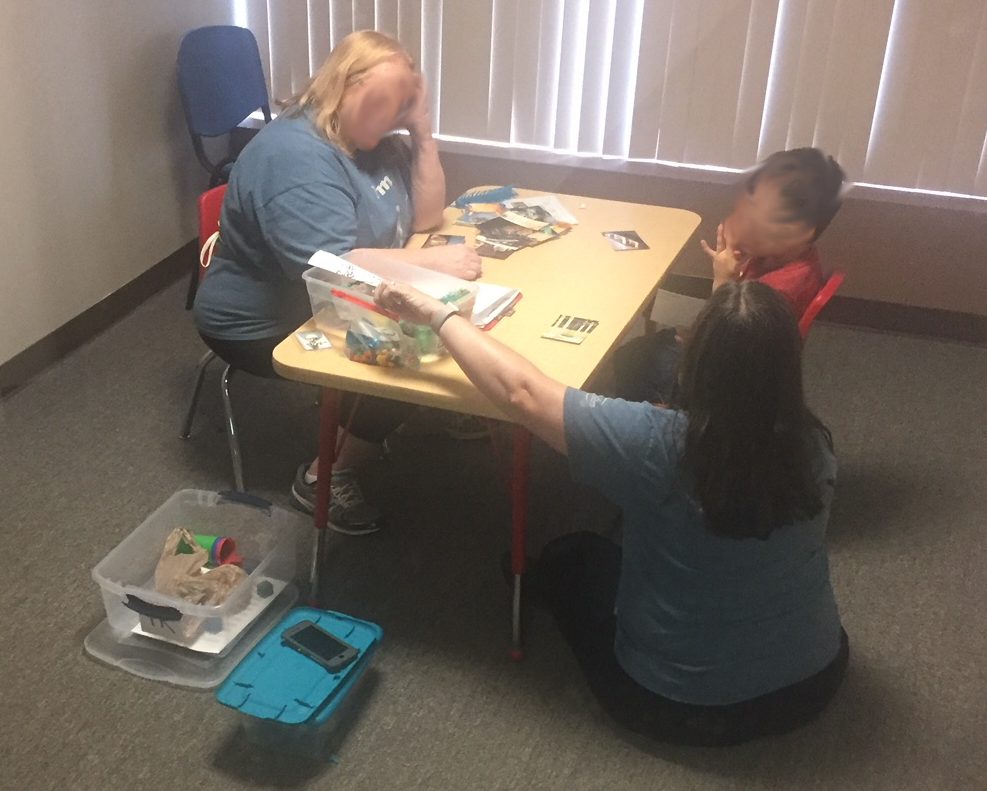 SO what’s the hype about ABA?  ABA is based on more than 60 years of scientific investigation with individuals affected by a wide range of behavioral and developmental disorders.  The National Standards Project provides critical information about effective treatments for individuals with Autism Spectrum Disorders.  ABA is a major methodological component for 3 out of the 11 treatments cited as being “Established” (i.e. established as effective).  ABA strategies such as reinforcement, prompting, and establishing motivation are components of 7 of the remaining 8 established interventions.

As a behavior analyst, I work with children and adolescents with behavioral and developmental disorders.  My clients often have a diagnosis of autism, but it is a common misconception that ABA is strictly for persons with autism.  Behavior analysts work in a wide array of areas including anxiety, parenting, marital conflict, gerontology, behavioral medicine, animal training, addiction, crime and delinquency, education, and organizational management- just to name a few.  The scientific principles are what makeup ABA, not the way in which it is implemented within any given setting or with any given individual.

To learn more, check out these websites:

Information about the National Standard’s Project

Information about certification as a behavior analyst and certificate registry